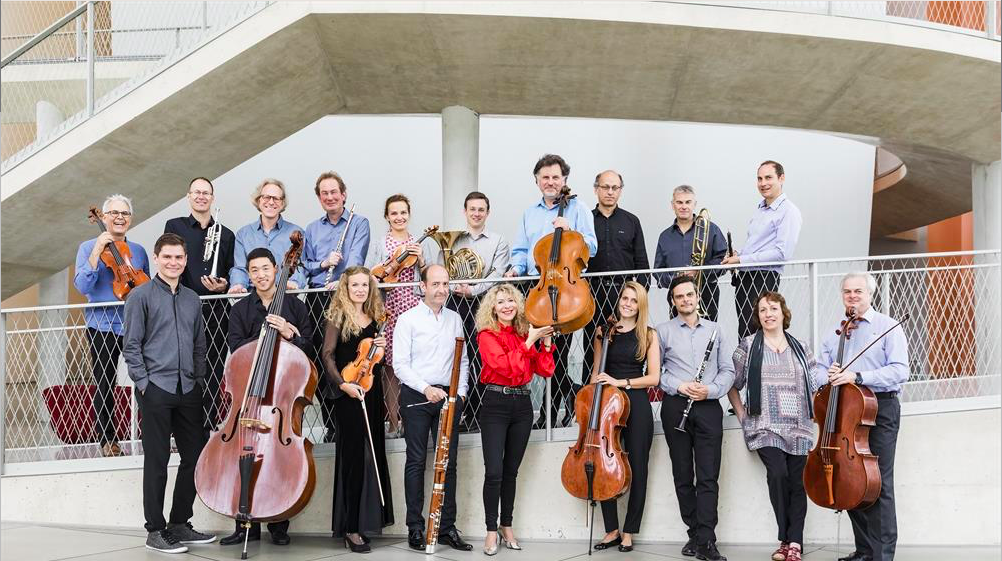 With the release of the new CD – Hommage à Schumann, the KammerMusekVeräin Lëtzebuerg (Luxembourg Chamber Music Society)changes its name to KAMMERATA LUXEMBOURG. Founded in 1985, the Ensemble has firmly cemented its reputation within Luxembourg’s music scene with over 30 years of music productions.

Highlights include productions and concert cycles such as “Music & Space”; “Helmut Lachenmann” - a portrait of the composer in five concerts; “Turns of centuries 999-1999”; “Iberia” - a ten-concert cycle on Spanish chamber music; “The European Union enlarges” - a series of concert cycles featuring the chamber music of future EU Member States; the concert cycle “Fascinating Dialogs”; the stage concerts “Portrait Louis Spohr” or “Portrait Schubert” and, finally, the stage production of “Pierrot Lunaire” by Schönberg in collaboration with the TNL (Luxembourg National Theatre).

The KL has also staged concerts and productions aimed at young audiences and their families, which include “Brundibár”, an opera for children by Hans Krása in a coproduction with the Philharmonie Luxembourg and the Conservatoire de musique du Nord; “The Carnival of the Animals” by Saint-Saëns and the opera “The 35th of May, or Conrad's Ride to the South Seas” by Violeta Dinescu, in collaboration with the TNL.

The KL is a unique and original player on the cultural stage: it is both a concert organiser and a protean ensemble of musicians. It performs contemporary pieces, often for the first time in Luxembourg, in combination with works from the classical and romantic eras.

The KAMMERATA’s performance repertoire covers the works of the great classical masters and prominent composers of the first half of the 20th century, alongside those of contemporary and Luxembourgish composers. It regularly extends invitations to eminent foreign musicians, while nonetheless ensuring that it enlists outstanding professionals residing in Luxembourg for the majority of its concert cycles.

The activities of the KAMMERATA LUXEMBOURG are financially supported by the Ministry of Culture.

The Ensemble also organises and performs concerts within the entire SAAR-LOR-LUX Greater Region in coproduction with other cultural houses and commissions.